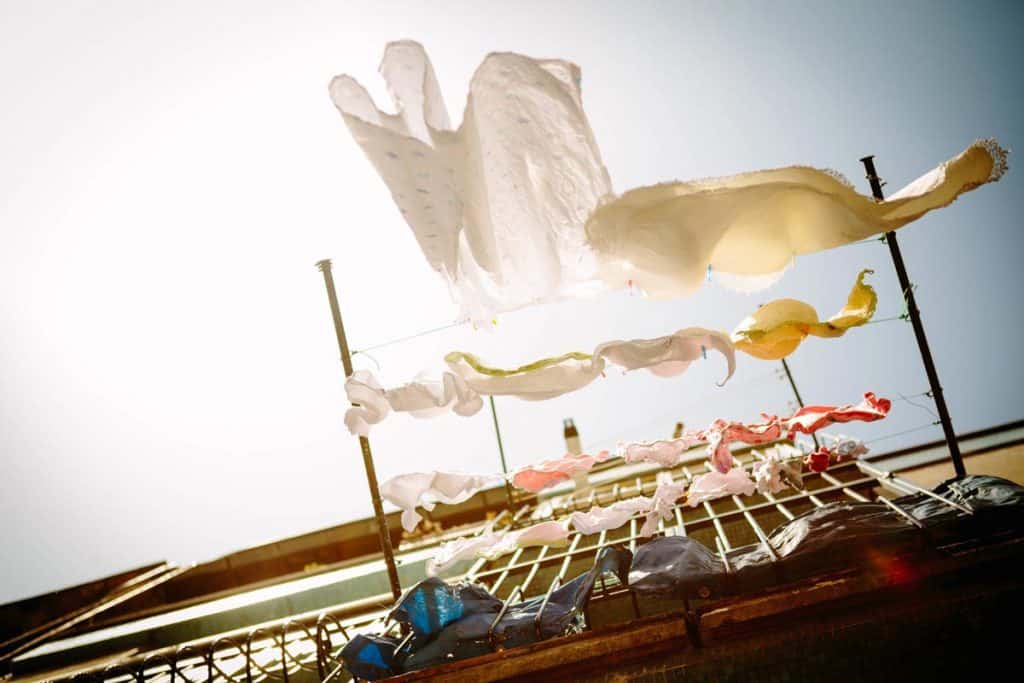 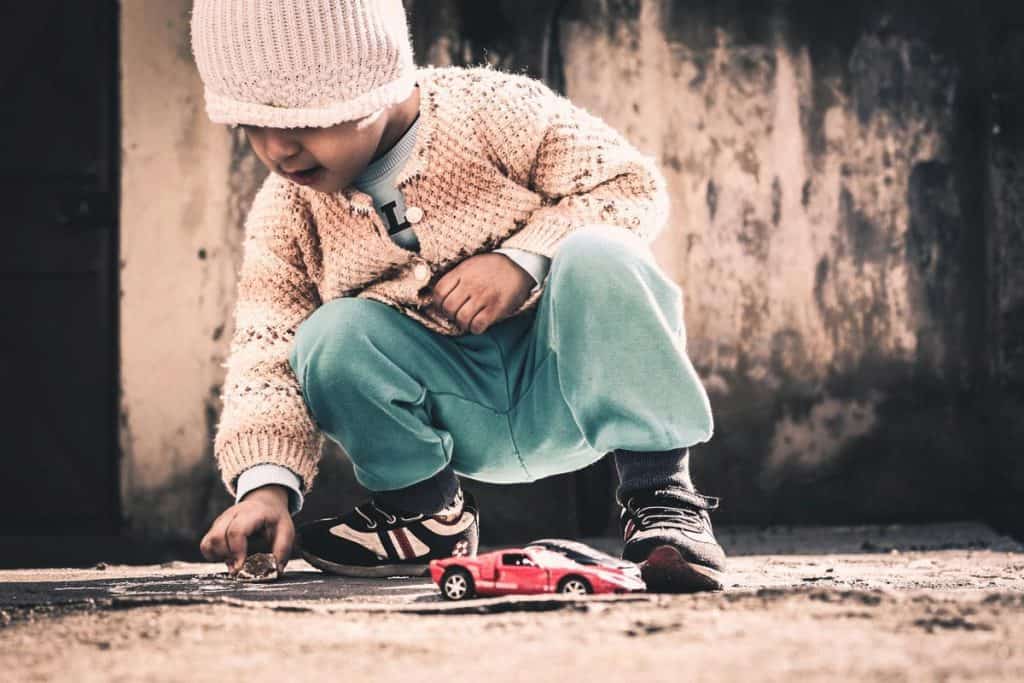 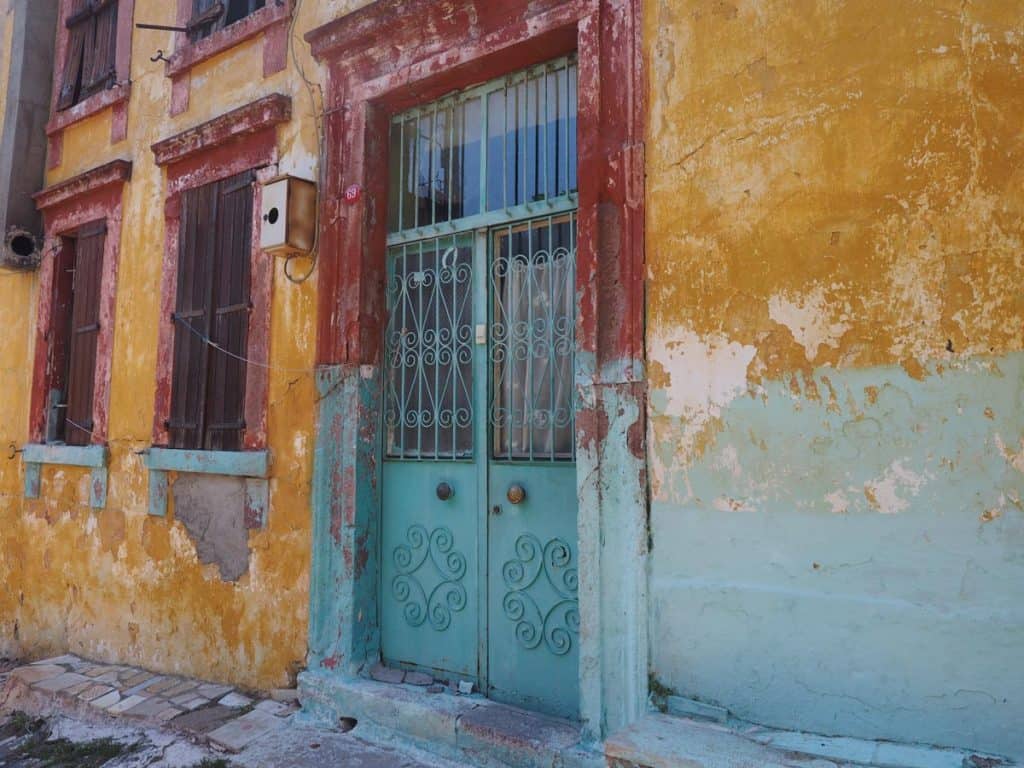 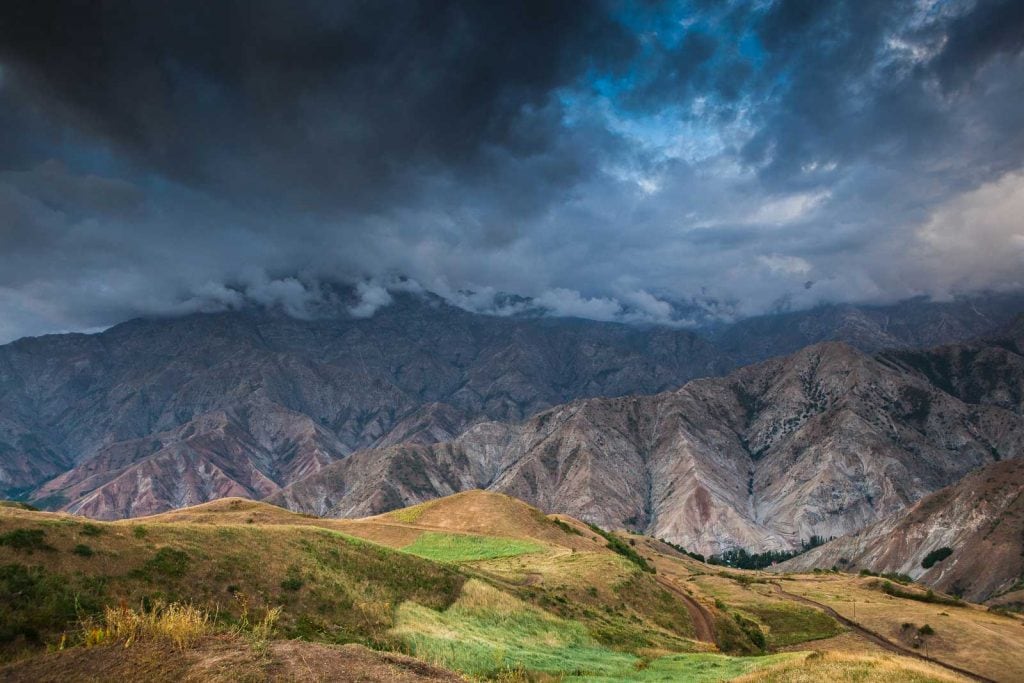 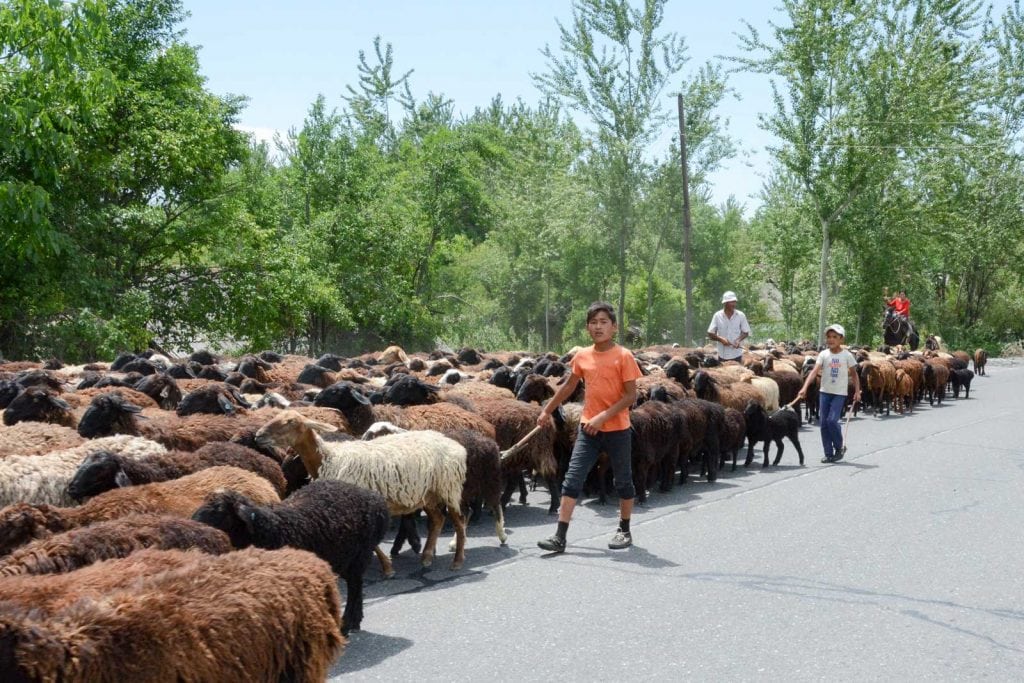 Central Asian Republics are lands populated by Turkic and Persian speaking peoples who have been influenced over the centuries by western Chinese and Mongol cultures. After the collapse of the Soviet Union in 1991, many of the Central Asian Republics opened up for the first time in several hundred years. Openness brought the Gospel and there are small churches established in every country in the region. Despite some development progress, there remain tremendous spiritual, social and physical needs within many communities. Over the past 30 years Interserve has sought to make Christ known serving in areas such as community development, education, healthcare and business. Our labor has increasingly been alongside local Christian brothers and sisters. This remote and beautiful part of the world remains largely open, presenting great needs and opportunities for those willing to live and work together with Central Asians.

West Asia has a more advanced economy but the spiritual and social needs remain large. This area is rich in history as a trade cross-roads for centuries. Today the majority faith is Islam, which this area has in common with both Central Asia to the Northeast and the Arab World to the South and West. Interserve has had workers faithfully serving here for many years in areas such as education and business, reaching out to the local people, and more recently to the large numbers of refugees and migrants fleeing war and hardship in surrounding countries.

Europe has recently been the recipient of significant numbers of people from Asia and the Arab World. The relative freedom in these countries provides unique opportunities to minister to those who may never have met a Christian in their homelands. As God has been bringing these peoples onto the doorsteps of European communities, Interserve is responding in partnership with a number of other groups to serve the local churches and declare the good news of the kingdom of heaven. Migrant ministry is well established in the UK and is now growing across various countries in mainland Europe as well.

To learn more about service opportunities in this region, please contact one of our National Offices.